PRESS RELEASE: CCTT and TAC partner to develop one set of national standards

The Canadian Council of Technicians and Technologists (CCTT) and Technology Accreditation Canada (TAC) have reached an agreement to work collaboratively to develop one set of national educational standards for Canada’s engineering technology and applied science profession. 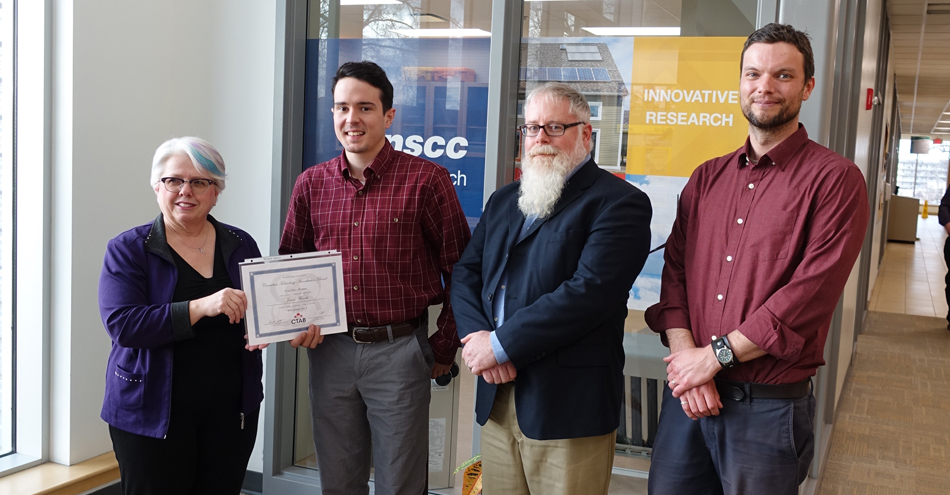 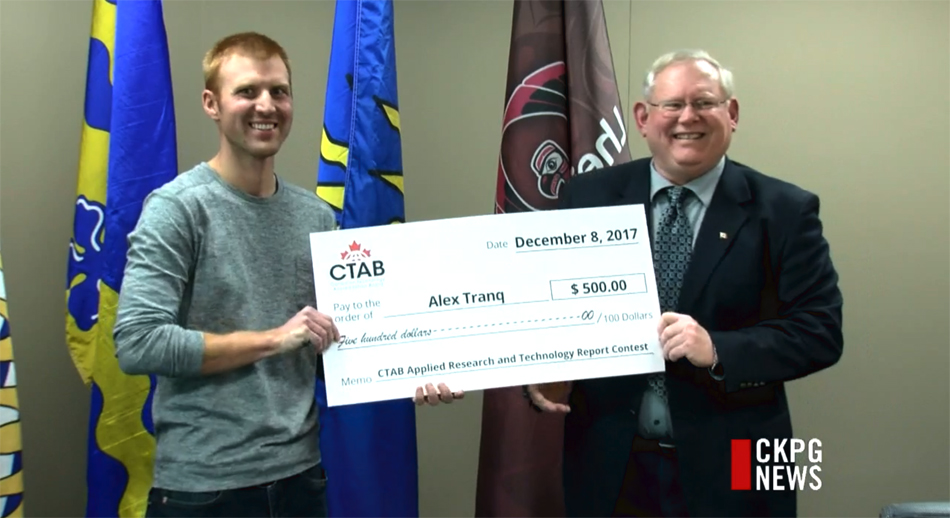 A recent grad of the College of New Caledonia took second place in a national applied research and technology report contest.

In 1968, little more than a couple dozen people got together in Saint John to form the “Society”; and now we’re nearing our 50th anniversary Annual General Meeting, Fredericton, April 27, 28, 2018, at the Ramada Hotel.

Please note that as of the morning of October 30, 2017, the CCTT national office has been temporarily closed due to flooding of the nearby Rideau River in Ottawa. 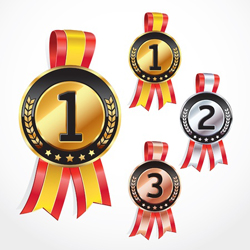 The CTAB is pleased to announce the winners of the 2017 National Applied Research / Technology Report Contest.

CCTT is pleased to announce that the 45h Annual General Meeting of the members will be conducted on Wednesday October 25, 2017. 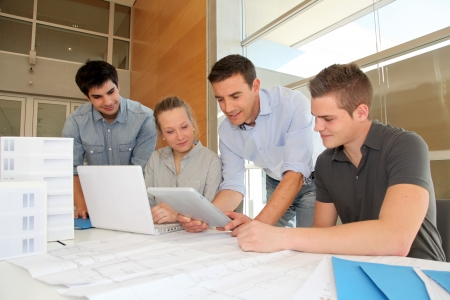 Manulife Scholarship 2017: The deadline to apply is December 15

Each year, Manulife Financial, awards two $1000.00 scholarships to the son or daughter of an inidvidual member.

Submission Deadline extended to July 21, 2017. The Canadian Technology Accreditation Board (CTAB) is pleased to announce the details of the 2017 National Contest.

The Ontario Association of Architects invites individuals or organizations to invites presenters to submit proposals for ConEd sessions to be considered for the 2018 OAA Conference: Bold by Design.